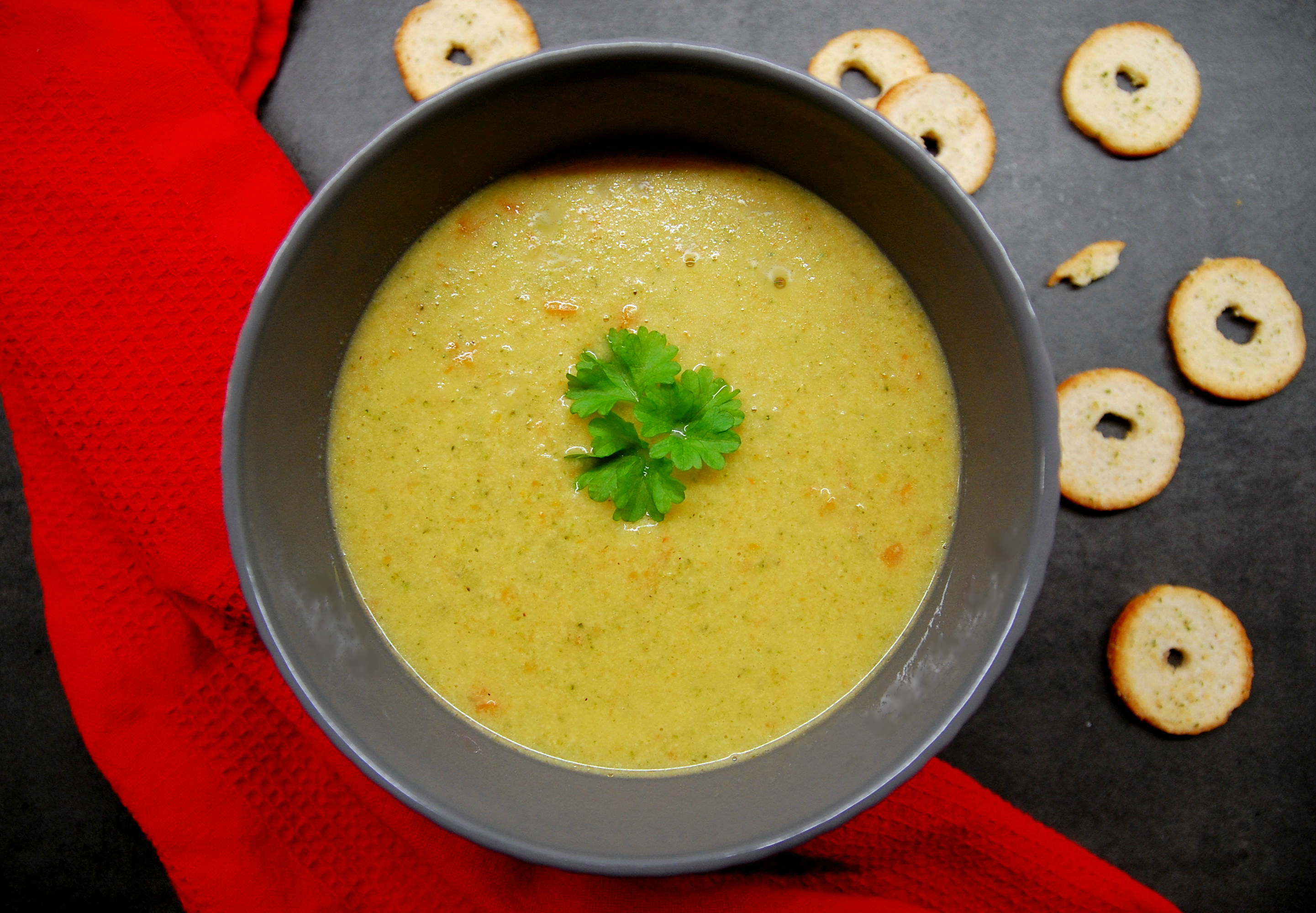 Five years ago, pretty much exactly around this time, I visited a friend in the United States. It was the first time for me to leave my continent behind to cross an ocean. And, oh boy, was it an adventure! Me, alone in a different country, in a place where nobody spoke my language, among people I had never met before in person. And although this was five years ago, it feels like it was yesterday.

And that first night, after being on my feet for about 20 hours, when I was still terribly insecure and incredibly jetlagged and tired, when everything was new and strange and a little overwhelming, I had broccoli cheddar soup at a TGI Fridays with my friend and his friends. At the other end of the world. I hadn’t known TGI Fridays before. And neither had I tasted a soup this rich and creamy and cheesy before.

And while, sadly, this friendship doesn’t seem to exist anymore and my friend walked away – as life happens sometimes along the way while you’re busy making other plans – this recipe remains. I make it every year around this time. I make it every year in late January, when the memories are vivid and my heart is heavy.

The base for this recipe was one of those Panera copycat recipes for broccoli cheddar soup that are floating around, but I adapted it.

So, this is my own take at a classic that is surprisingly little known in my own country. And while it certainly can’t live up to that first taste, that first bite of adventure, it will always taste a little like friendship and excitement to me.

Do yourself a favour and use freshly ground or grated nutmeg for this recipe. Any recipe, to be honest. I know so many people who use powdered nutmeg and trust me, that little extra work – let’s face it, it’s only a matter of 30 seconds, and maybe you’ll grate away a bit of your fingernails – will be so worth it.

In a large pot, melt the butter and sauté the onion until it’s tender. Add the flour and whisk until everything is combined. Let it brown a little before adding the milk and the vegetable stock. Whisk very well so that no lumps of flour remain. Bring to a boil and let it thicken before turning down the heat.

Add the broccoli and carrots and let everything simmer for about 20 minutes. At last, add the grated cheddar and let it melt before blending the soup until you have the preferred consistency. Sometimes I like it a little chunky, sometimes I prefer a very smooth consistency, but it’s delicious either way.

I prefer using an immersion blender, but a regular one works just as well. 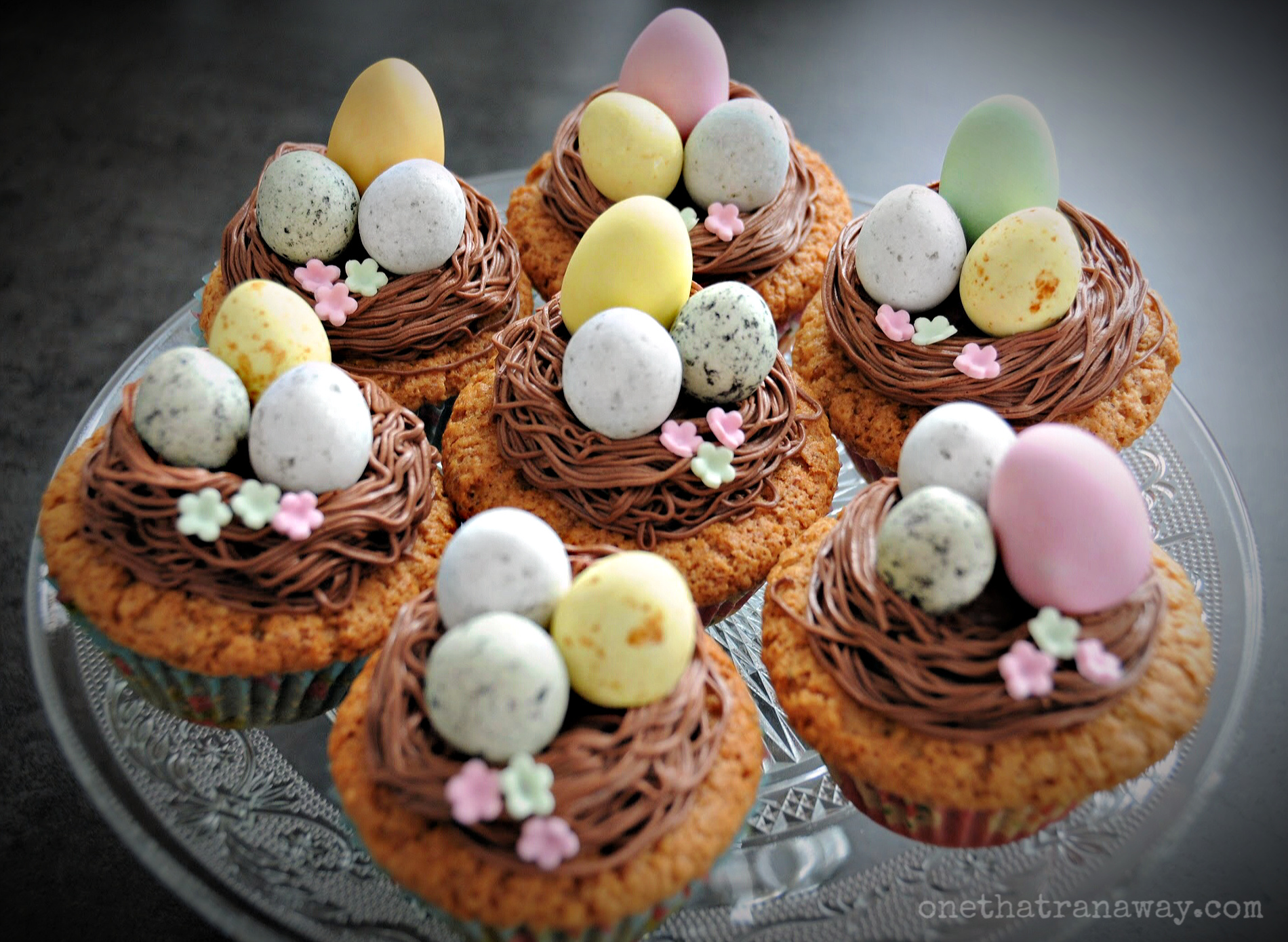 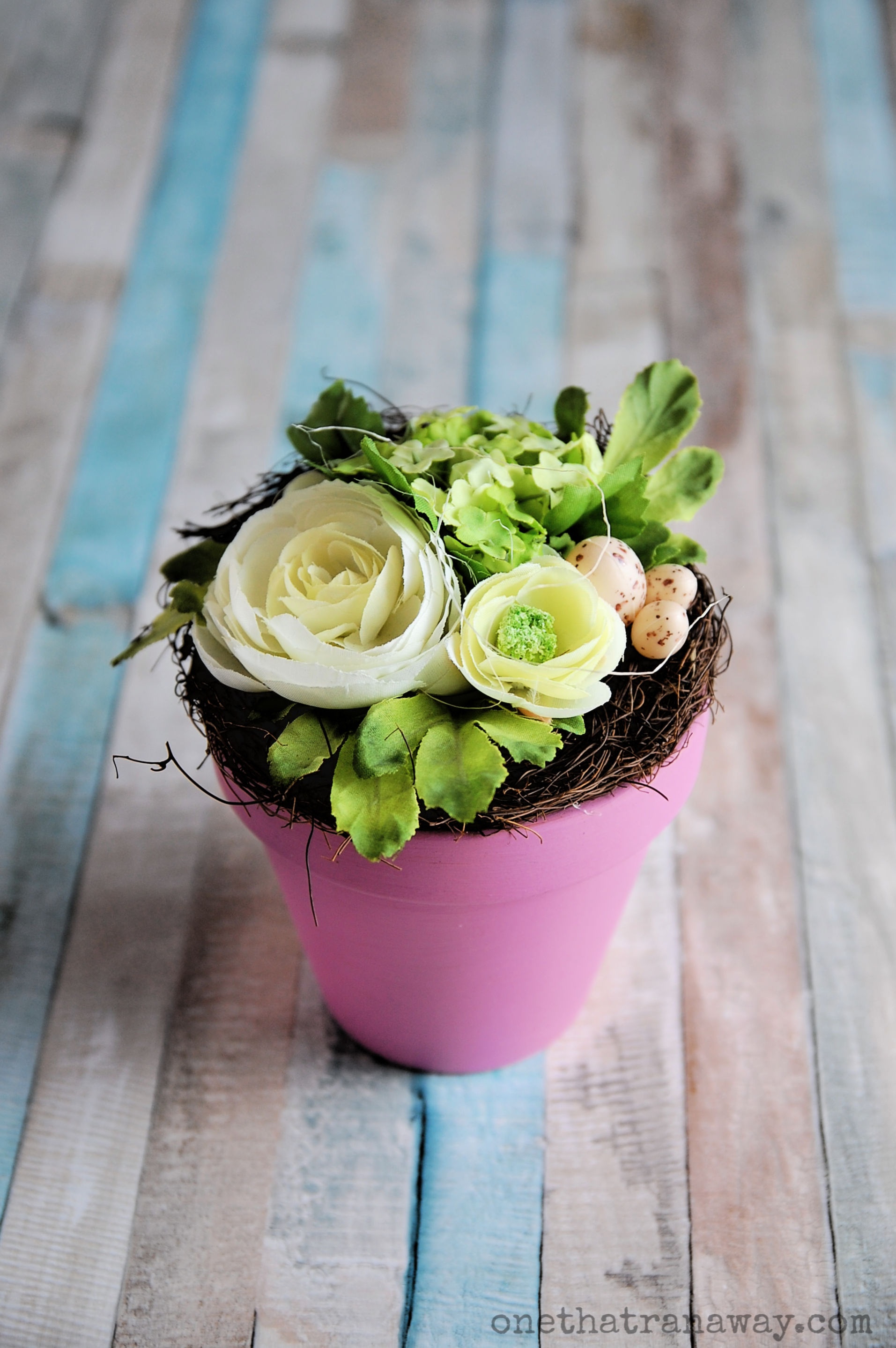