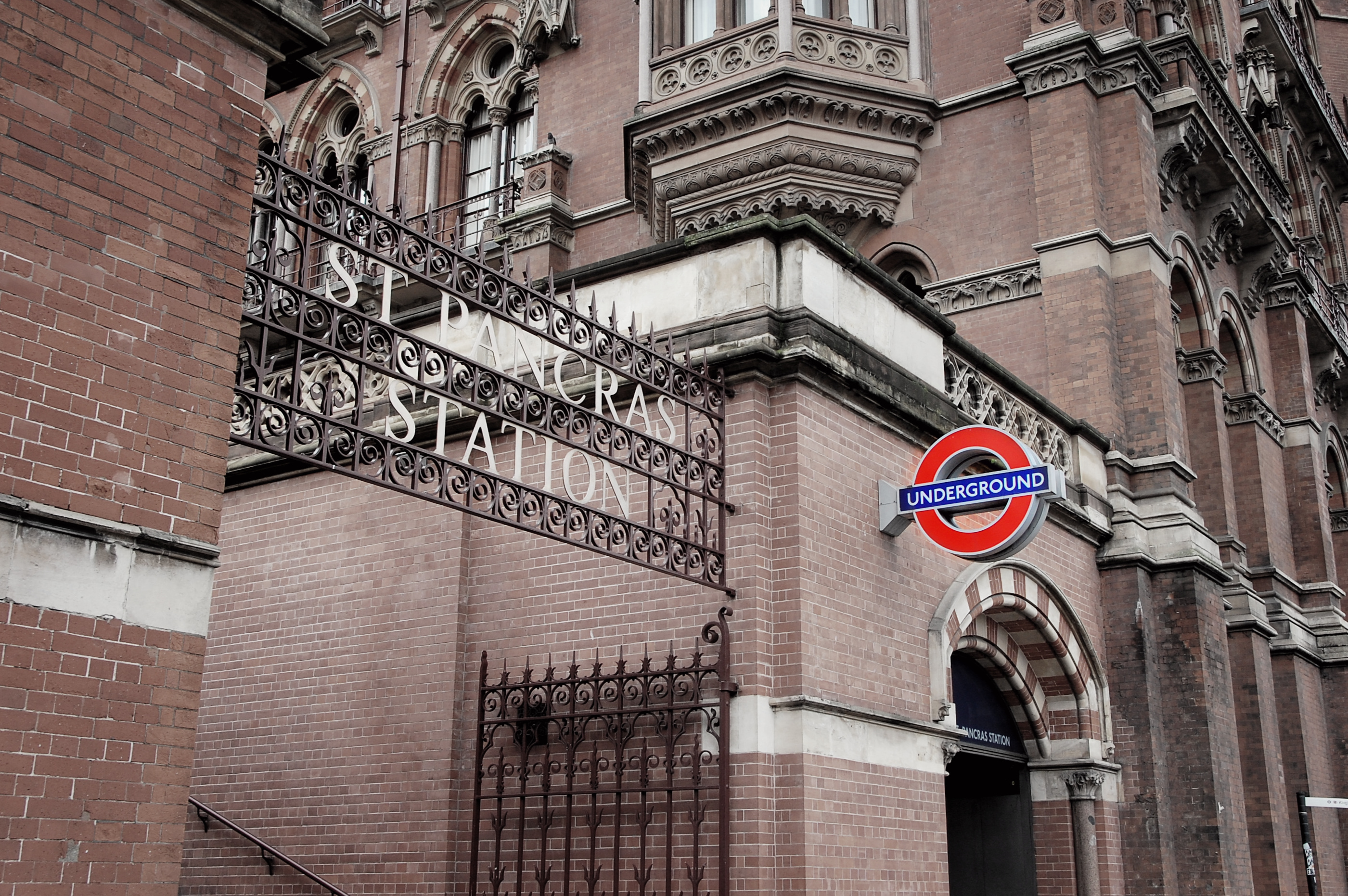 A beautiful word in German that can’t be properly translated into English. One of my favourite words in my mother tongue, and one that describes a yearning I know all too well ever since my teenage years. Many try and use “wanderlust” instead in English, but it doesn’t have the same connotation. Because we do have the word “Wanderlust” in German, as well. It describes an excitement, a passion for travels. The desire to wander off.

But “Fernweh” means something entirely different. It’s an ache that’s hard to put into words. It’s a yearning for places far away. Sometimes for distant places you can’t even describe, places you don’t even have a name for. A vague destination that can only be described as “somewhere, but not here”. It’s the call of the foreign. It describes the dreaming of distant places that appear magical and irresistible, and sometimes only because they are so out of reach. It’s the tearing sensation in your chest when you look at the horizon, or when you watch cars and ships and trains moving towards destinations unknown to you.

Some places lose their fascination once you’ve visited them.

Some don’t. Some are still calling you, even after you’ve seen them, after you’ve been there. The UK has been one of those places for me.

I don’t travel nearly as much in my life as I’d like to. But I love it. I’ve been to Italy, Austria, Poland, France, Belgium, the Czech Republic, Denmark and the US. Not an impressive list, I know. But the country I love most, the country that makes me feel so at home and at the same time so far away from my every-day-problems and worries is the United Kingdom.

So whenever we have that bit of extra money left… we go there. Again, not nearly as often as I’d want to, and not nearly for as long as I’d like to, but it happens from time to time.

So the reason why it’s been so quiet around here lately was a quick trip to London that began exactly one week ago.

It was only a short stay of four nights with little time to see all the things we wanted to see, but it was a much needed distraction and escape anyway.

We weren’t all too lucky with our transports this time, so we lost almost two whole days for the actual journey. Which is a lot, considering we live in Germany and not far away from Great Britain. We had to deal with several delays, cancelled buses, unreliable timetables and even a medical emergency on our flight back which caused yet another delay. And because of that, our list of places to see and things to do was cut short.

So now that the post-travel-blues has set in, now that the “Fernweh” – this vague ache and longing for the distant world – floods the heart once again, I’m sorting through countless pictures, thinking of the places I’ve seen. And the ones I didn’t manage to visit.

There will be proper reports about our days in London soon. But I still need to sort through photos and edit them before I can write and put it up. And that might take a while. 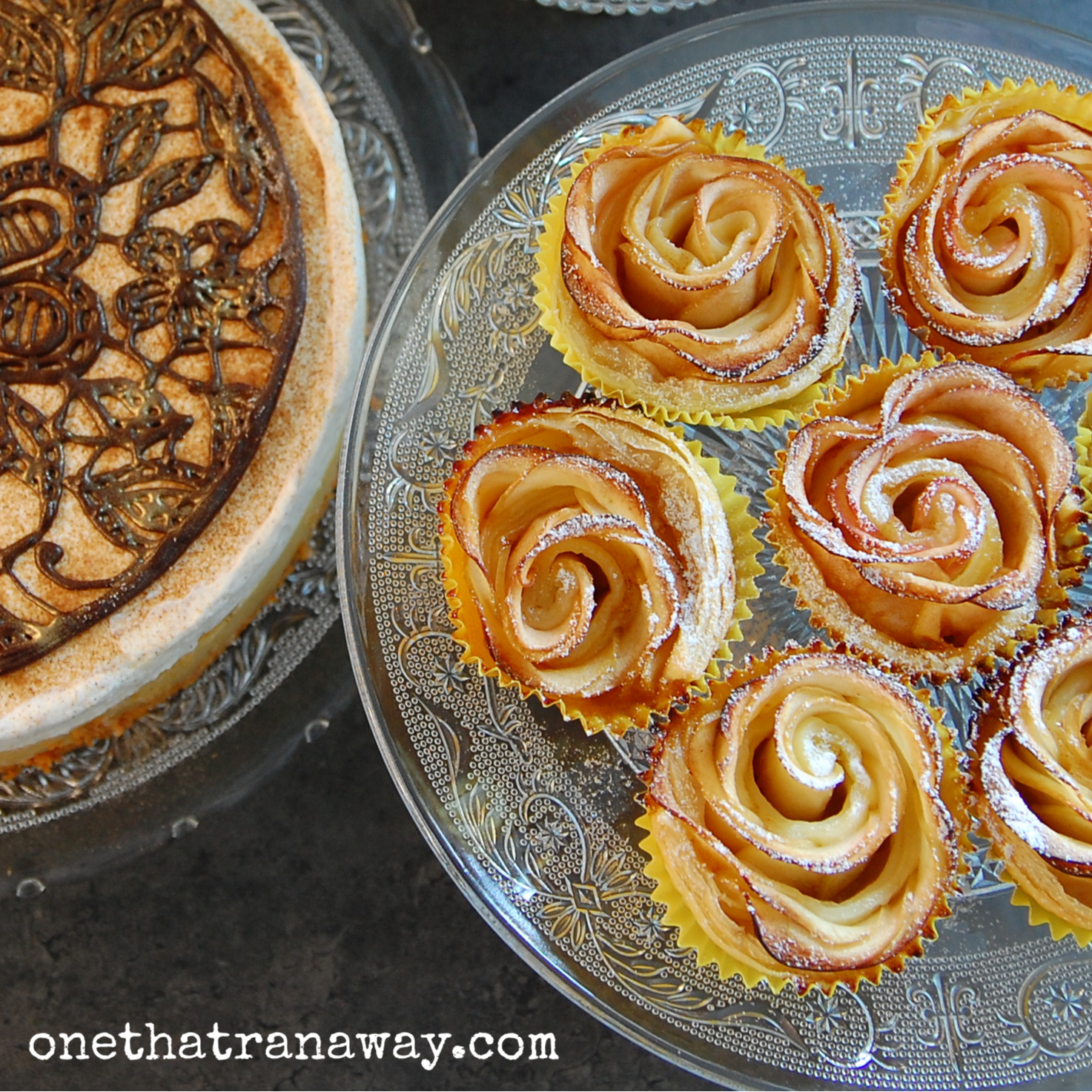 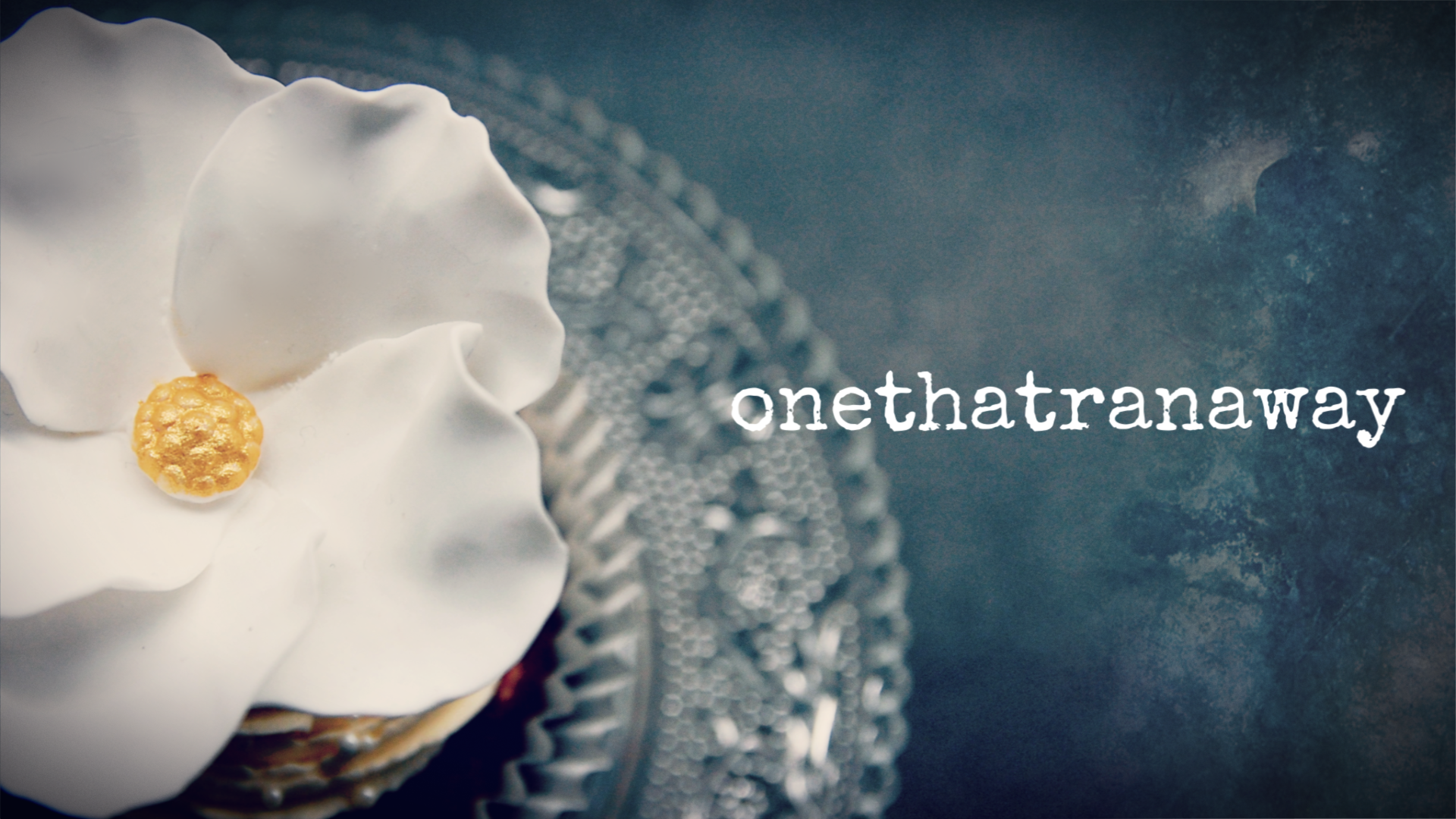 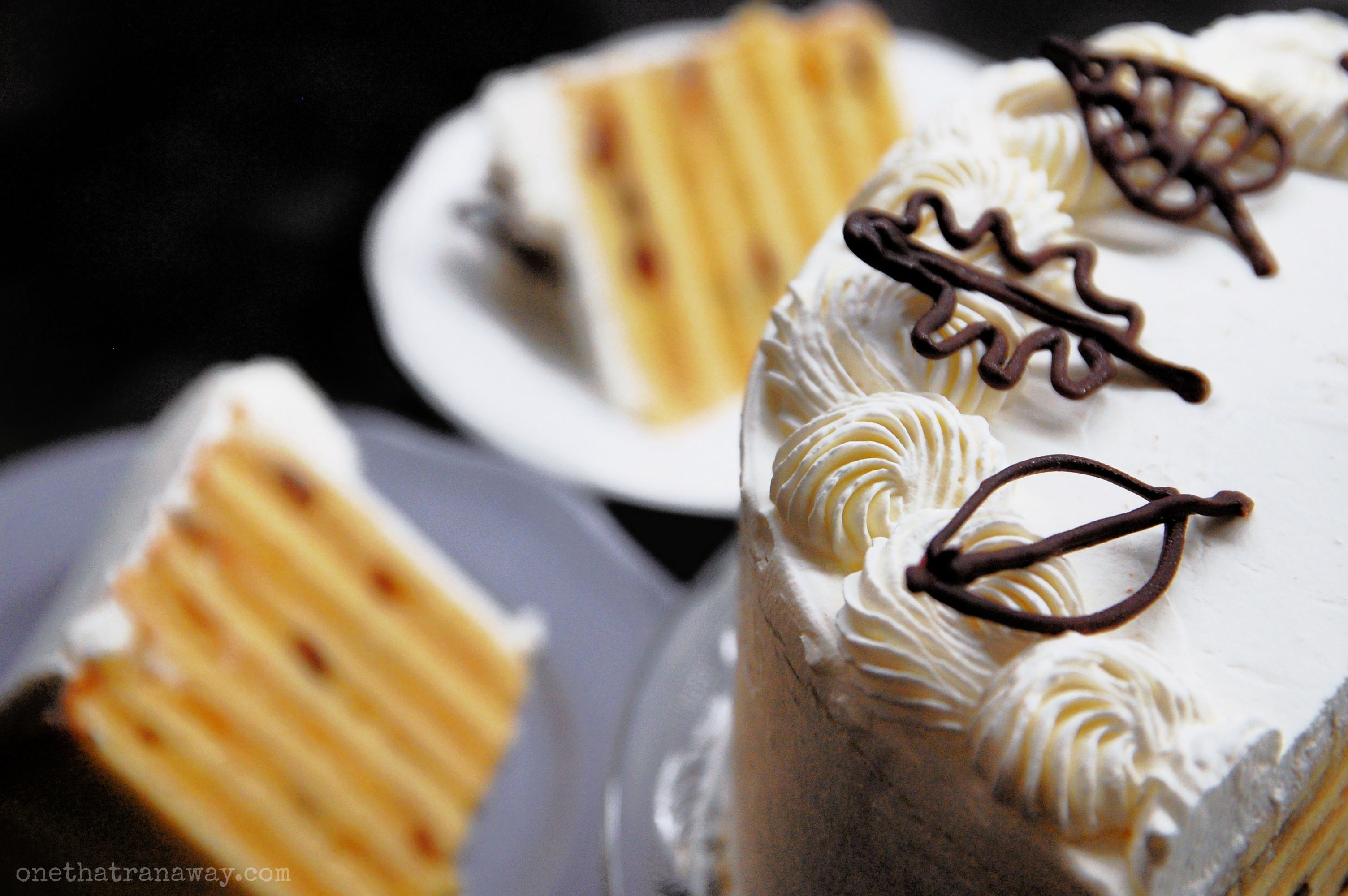